Arbitration is a form of alternative dispute resolution mechanism, which gives the parties in dispute an opportunity to refer their present or future disputes to a neutral third party, who is known as the arbitrator, instead of running from pillar to post seeking justice. Arbitration is governed by the Arbitration and Conciliation Act of 1996. The decision of the third party is binding on the parties to dispute. 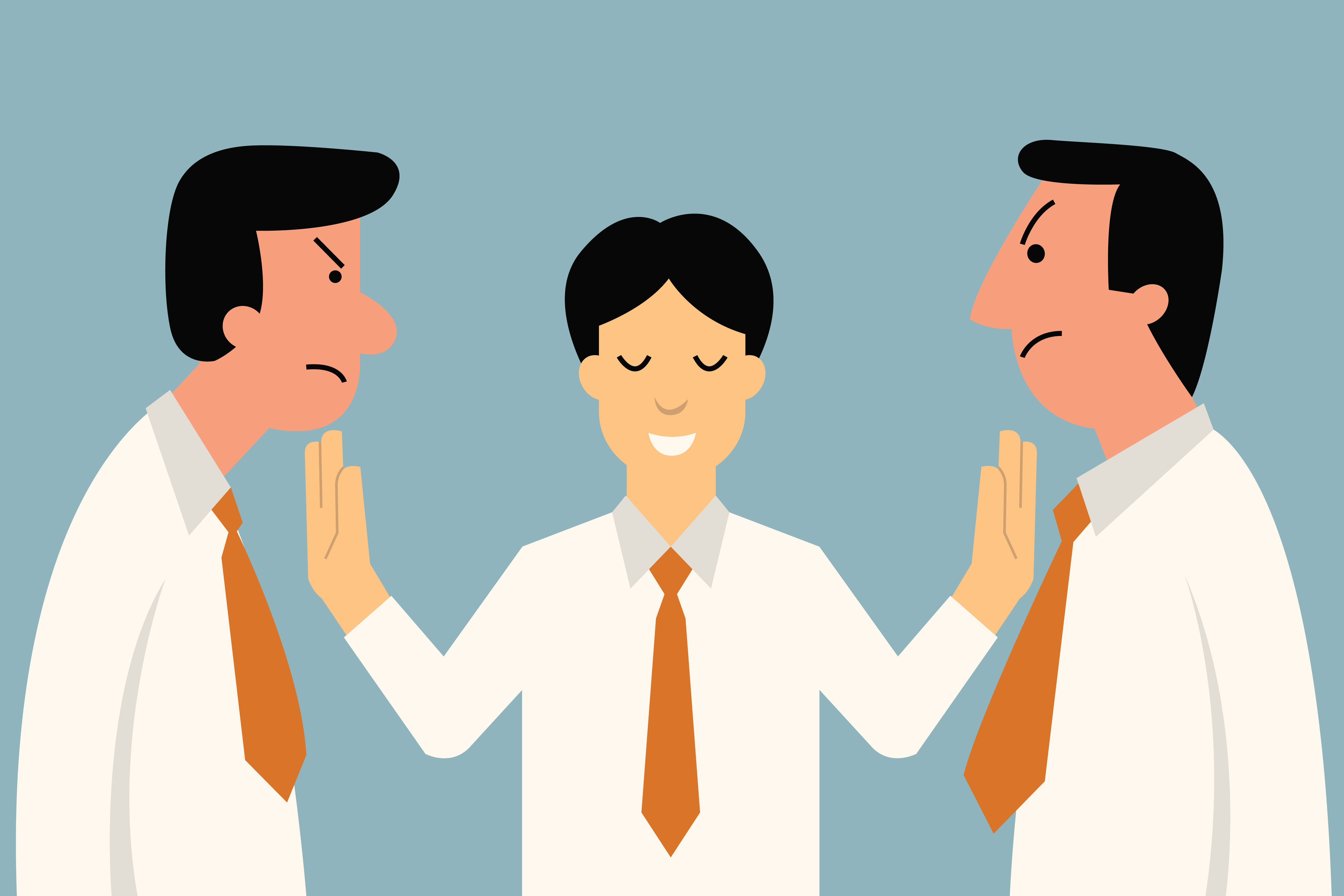 It saves the parties from undergoing the hassle of waiting for years together for their cases to be heard and finalised in Courts. Arbitration is a quasi-judicial process and the disputes between the parties are not referred to normal courts but to domestic tribunals. It also has the advantage of being cost-effective and expedient unlike traditional Court procedures.

Section 7 of the Arbitration and Conciliation Act of 1996 defines arbitration agreement as an agreement by the parties to refer to arbitration all or some disputes which have arisen or will arise on a future date between them with reference to a defined legal relationship, whether contractual or not. A doctor’s relationship with his patient or a lawyer’s with his client are both examples of relations that are legal but not necessarily contractual.

An Arbitration agreement is made by any two parties entering into a contract by which any disputes arising between them with regard to the contract agreement is to be resolved, without going to the Courts and with the help of an Arbitrator. The agreement should mention who should select the arbitrator, regarding what kind of dispute the Arbitrator should give decision, the place of arbitration, etc.

The parties need to sign the Arbitration Agreement and the decision shall be binding on the parties. If you are a party to any contract and if you wish to resolve any disputes with the help of an Arbitrator, without going to court, then you should make this agreement.

The existence of a dispute is an essential condition for arbitration. Where parties have effectively settled their disputes, they cannot refute the settlement and invoke an arbitration clause.

An arbitration agreement needs to be signed by the parties. The agreement may be in the form of a signed document by both the parties containing all the terms or it may also be a signed document by one party which contains the terms and an acceptance signed by the other party. It will suffice if one party puts his signature in the written submission and the other party accepts it.

Attributes of an Arbitration Agreement

The Hon’ble Supreme Court in a judgment in a landmark case held that the following attributes must be present in an arbitration agreement: