Registering a trademark helps a business get exclusive rights to use the mark on their goods/services. It enables the business to sue other manufacturers/service providers who misuse similar marks in order to sell their products. The proprietor who owns the trademark may be allowed to obtain remedies like injunction, damages and other reliefs against the violators who imitate their trademarks. It must be noted that a proprietor has exclusive rights only in relation to the actual goods for which a trademark is registered and not in any other goods manufactured by them. 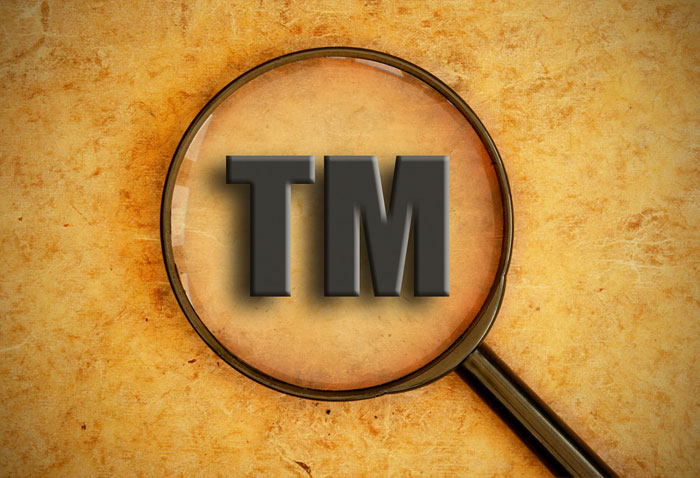 Getting a registration for a trademark is also not a guarantee that there will not be lawsuits challenging the validity of registration. Registration may also not protect against other trademarks that are registered, though they may be similar or identical. A registered proprietor does not have rights to sue against prior users of similar marks. Such prior users may also sue the proprietor under Passing Off action.

What Is Infringement Of Trademark?

A trademark is said to be infringed when another person or business uses an identical or a deceptively similar mark in the course of their business.

It is important that the type of goods must be similar and that the trademark of the aggrieved party should be registered. No action lies for infringement for an unregistered trademark. The term deceptively similar is particularly important- since an infringing trademark makes a customer mistake it to belong to another manufacturer of repute and goodwill. Only such violations count as infringements as they are created with malafide intentions as compared to random similarities.An infringement is counted only if it is used as a trademark by a violator and not as any other medium.

The intention to commit fraud is not a necessary element for infringement. No matter how innocently a person imitates another trademark or creates deceptively similar trademarks, appropriate civil and/or criminal action shall lie under the Trade Marks Act, 1999. The severity of action may depend upon fraudulent intentions in a particular case.

It is important that the infringing trademarks should be visually represented in the products or services in the course of business. The marks may be printed or shown not just on products, but also on advertisements, signboards, letterheads, invoices and other documents of the infringing party.

Sometimes, goods such as vehicles are created or reconditioned from old parts. It will be considered an infringement if a trademark of a company is used on the refurbished product. Only  restored versions of genuine products are allowed to use their trademarks.

Sometimes, products that are manufactured by a company come to be known by a particular name. For example, ‘Dalda’ vanaspati. If other companies use that particular word in their trademark, it will be considered to be an infringement if the original company has been manufacturing products under a trademark. If a company copies the whole of another proprietor’s trademarks, addition of any other words do not make it a valid trademark, but an infringement.

If a company uses any descriptive word, title, surname or geographical area name for descriptive purposes and with bonafide intentions, it shall not be considered as an infringement.

Infringement Under The Trade Marks Act

The term infringement has been explained under sections 29(2) to 29(9) of the Copyright Act.

Sections 29(2) and 29(3) deal with trademarks of the following nature:

According to the act, any such uses of registered trademarks likely to cause confusion or likely to depict an association with the registered marks are considered infringements.

Section 29(4) of the Trade Marks Act says that the use of a registered mark may be similar even if the goods and services associated with it are not similar if the marks have a reputation in India and the usage of the mark takes advantage of/is detrimental to the distinctive character of the trademark.

Section 29(5) says that usage of a trademark as a trade name, business name or company name is infringement if the goods/services dealt by it is similar to the company whose trademark is registered.

Section 29(6) specifies the ways in which a registered trademark may be used in order to constitute infringement. They may be affixed to goods/packaging, offered/displayed/stocked for sale, imported/exported or used in business papers or advertising. The marks used and/or the goods should be similar.

Section 29(7) deals with unauthorised application of registered trademarks to a material intended for packaging, labelling or to be used in advertisements. Such acts constitute infringement.

Section 29(9) is about orally spoken words that constitute distinctive elements of a registered trademark. They can be considered infringements as well.

Register Your Trademarks With LegalDesk.com

Once a proprietor knows what constitutes an infringement, he/she may be in a position to cancel the parts that may have been infringing a registered trademark knowingly or unknowingly. Knowledge alone can solve many problems in the legal world. Are you looking for registering your trademark? LegalDesk.com can help you do just that. We also have a startup package for providing you essential document required for startups. Choose LegalDesk.com’s trademark registration service today.

There are 0 comments on "Infringement Of A Trademark In India".