In the present regime, most of the states have check-posts along their state borders to monitor movement of goods. Movement of goods cannot take place without a valid way bill, which has been a compliance issue so far. Way bill is a document that mentions the details of goods being transported, which is subjected to verification at the state borders by the tax authorities to check tax evasion. GST aims to overcome these difficulties through the concept of e-way bill (Electronic Way Bill). 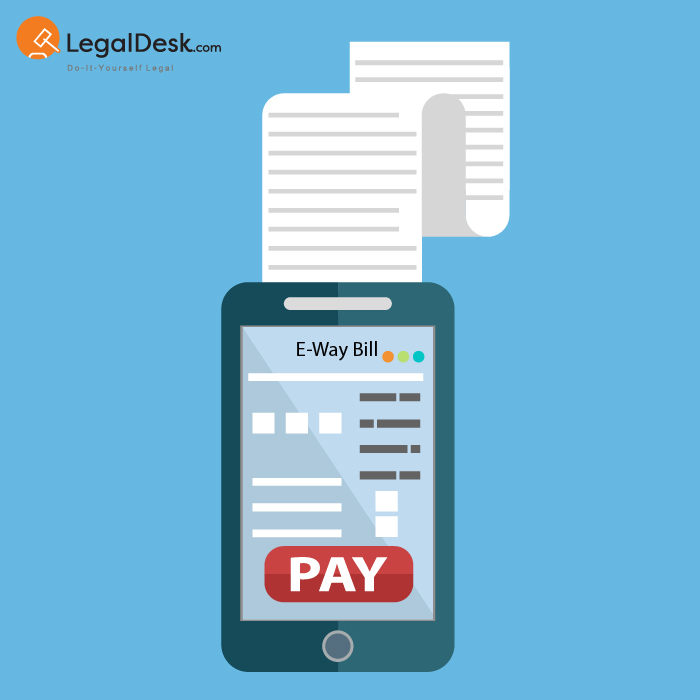 What Is An E-Way Bill?

One of the core ideas to GST being implemented was to ensure unrestricted movement of goods across the country. Under GST, a registered person who intends to move goods, the value of which exceeds Rs. 50,000/-, should generate an E-Way bill or Electronic Way Bill. Once an e-way bill is generated, a unique number is allotted. This number will be made available to supplier, transporter and the recipient.

How To Generate An E-Way Bill?

An e-way bill has to be generated by filling up Form GST INS – 1, which contains two parts. Details of goods are furnished in Part A while Part B contains the details of the transporter.

E-way bills can also be generated and cancelled through SMS. These bills are required to be generated before the commencement of goods.

When Do You Need An E-Way Bill?

The e-way bill is required in the following cases –

The validity period of an e-way bill can be extended by the Commissioner for certain category of goods. The transporter or the person in-charge of the conveyance should carry the following set of documents in order to extend e-way bill’s validity–

The transporter can be stopped during the intrastate and interstate movements for verification of these documents. Physical verification may also be done, on grounds of suspicion of tax evasion.

The introduction of e-way bills is expected to cut down the number of check posts across the nation. Further, this would pave way to a faster and easier transportation of goods across the country.

There are 0 comments on "E-Way Bill – Definition, Requirement And Validity".