A power of attorney is granted by you to another person to perform acts on your behalf. There are several reasons why you would use a Power of Attorney. It could be due to the fact that you are abroad and you want somebody to look after your domestic interests, or you are unwell or due to lack of time you want a certain person to represent you in important matters. 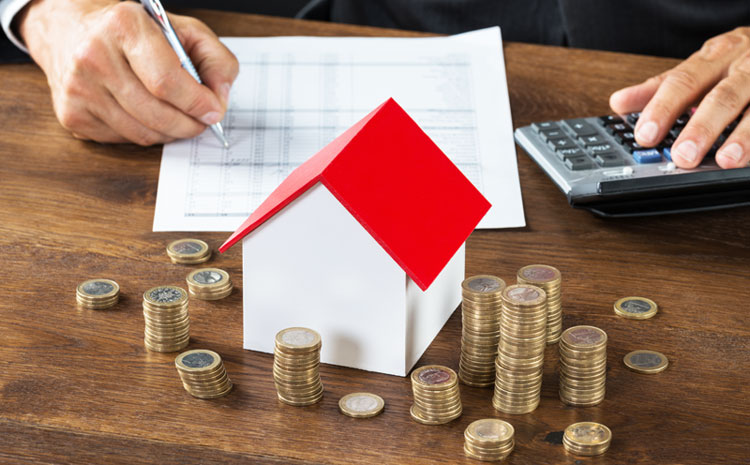 The general rule of thumb is that we should designate people we trust as our attorney. An attorney enjoys unlimited powers that have been given to him by the Principal and they can be misused.

When To Use Power Of Attorney To Recover Rent?

Let us assume a situation where “AB” owns a property in Kailash Colony, Delhi which has been rented out to “CD”. Due to personal reasons, “AB” shifts to Dubai for a period of 5 years. “AB” appoints “XY” and authorises him under a power of attorney to act on his behalf in relation to the said property which also includes collecting of rent on time, address the issues of tenants, if any. “CD” has not paid the rent for the past 2 months. Acting under a power of attorney granted by  “AB”, “XY” sends a notice to “CD” to demand the rent that is due. Despite repeated notices, “CD” did not pay the rent as well as the arrears. In such a case, “XY” can initiate proceedings to recover the rent from the tenants in the appropriate forum which would include meeting the lawyers, paying them, filing a suit, giving evidence, talk of settlement, if any, as he is authorised under a power of attorney to do all such acts that are necessary in the recovery of rent.

In the above scenario, “XY” under the power of attorney can do all such acts necessary to recover the rent from the tenants including but not limited to sending notices, talking to lawyers to seek legal remedies, filing the suit at the appropriate forums.

Is A Power of Attorney For Court Cases Required?

A power of attorney to recover rents should be a carefully worded document so as to include all the powers that may be so necessary in aiding the “attorney” to recover such rents.

There are 1 comment on "Power Of Attorney To Recover Rent".