Every Business is required to employ women and men equally. But there comes a time during the course of business, that a woman employee will need to take maternity leave. What she goes through during the first few months after giving birth to her newborn is inexpressible. Try a mixture of euphoria, perpetual exhaustion, confusion and the feelings of unbound love and happiness. It only makes sense that during this emotional and physically taxing period, her superior from her professional life should realize that the mother needs to be involved in her baby’s life as much as possible. Unfortunately, for working women, this happens to be an even bigger challenge.

Apart from the fact that a mother needs to take care of her baby and her own health and body post delivery, the other biological factor that plays a big role is breastfeeding. Taking all of this into account, the Maternity and Benefits Bill was introduced in 1961, subsequently amended in 2008 and 2016. 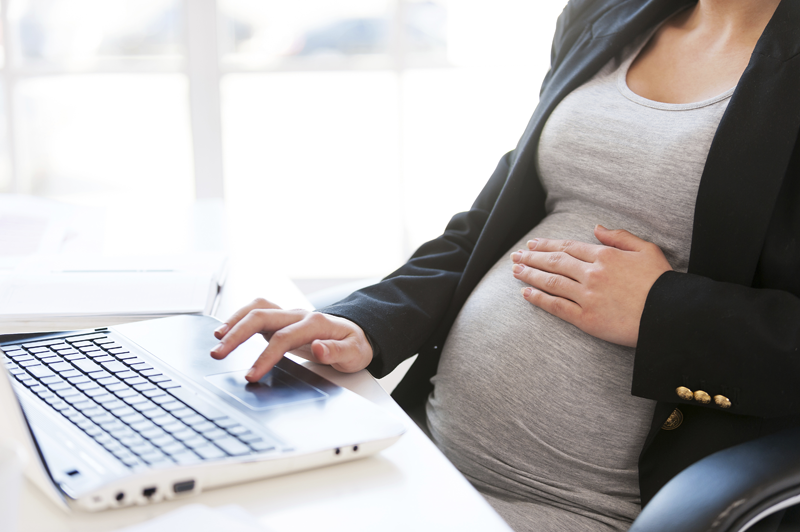 First, let’s take a look at the Maternity Benefits Act, 1961

The Act is applicable to:

Note: This Act is not applicable to establishments that are already under the Employee State Insurance Act.

How Can A Woman Avail Maternity Benefits Act?

The employee may give notice in writing to the employer stating the following:

Restrictions on the Act

Penalties imposed on the employer are:

Several amendments have been made to the existing Maternity and Benefits Act to encourage a stronger woman workforce that is lagging in India. A few other provisions that should be included are:

There are still some battles left to be won, for example, discrimination against pregnant women is still very prevalent in India, especially in the corporate sector. But over the years, India has surely come a long way in many other aspects. The recent amendments to the Maternity and Benefits Act alone speak volumes about the Government’s involvement and realization towards building a stronger women workforce and celebrating womanhood. Though it is yet to be passed and has to justify any concerns raised in regard to it, the direction we’re going looks positive.

There are 0 comments on "Amendment to Maternity Benefits Bill".