Due to non-compliance with the Prevention of Money Laundering Act (PMLA), the Central Government’s Financial Intelligence Unit (FIU) has placed 9,491 non-banking financial companies (NBFC) under the high-risk category.

Under the Prevention of Money Laundering Act (PMLA), NBFCs which include cooperative banks were required to provide details regarding their financial operations and transactions to the FIU. According to the FIU, these 9,491 NBFCs did not comply with the conditions of appointing a principal officer responsible to check and report suspicious transactions and cash transactions of ₹ 10 Lakhs and above and report it to the agency. 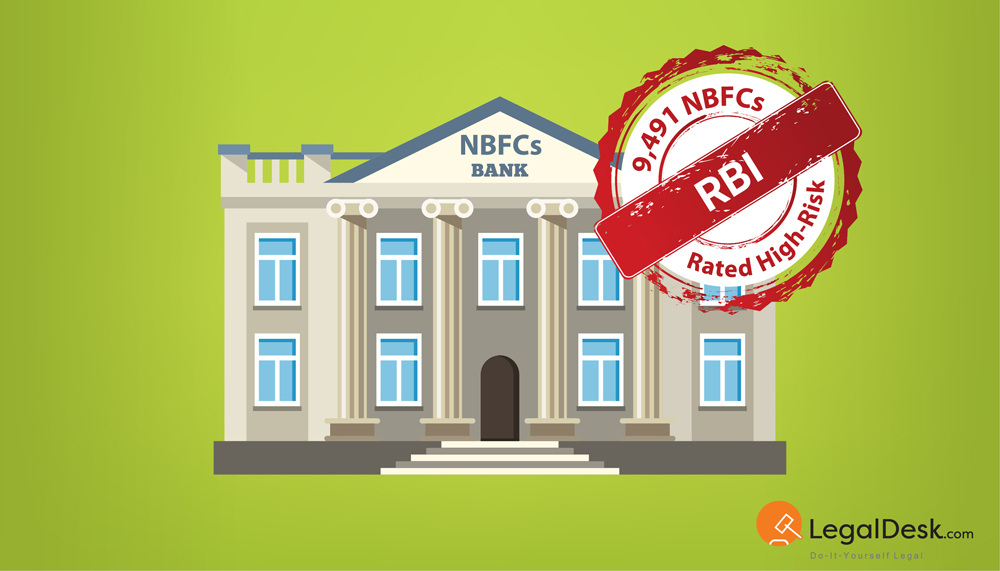 The publication of names was considered a primary step by the FIU to make it clear to the public that such agencies were not law compliant. The list of NBFCs has been updated from post-demonetisation until January 2018.

During September 2017, there were 11,469 NBFCs. Under the Prevention of Money Laundering Act (PMLA), all NBFCs were asked to appoint a principal officer and report all suspicious and cash transactions over ₹ 10 lakh to the FIU. But these companies were found non-compliant to the rules as on January 31, 2018.

Post-demonetisation, NBFCs along with several other urban and rural cooperative banks were placed under the scanner of the Income Tax (IT) Department and the Enforcement Directorate for illegally converting banned currency notes. According to a Crisil report (Research agency)  released last November, the share of non-banking financiers in the loan market was expected to go up to 19% by fiscal 2020 from the prevailing 16% in 2016-17.

A Principal officer is responsible for:

An NBFC is defined as a company that’s registered under the Companies Act, that offers business loans, advances, acquisition of shares, bonds and securities issued by the Government of India or local authority. These agencies lend and make investments.

NBFCs play an important role in promoting internal growth in the country by catering various financial needs of the masses. They also provide innovative financial services to Micro, Small and Medium Enterprises. Emergency services like financial assistance and guidance are also provided to customers in scenarios pertaining to insurance. NBFCs progress development of the weaker sections of the society by providing employment generation, wealth creation, bank credit in rural segments.

NBFCs provide banking services in both rural and urban areas. Apparently, they finance projects of small-scale companies which plays a critical role in the development of rural areas. They also offer small-loans for affordable housing projects. All these offerings help promote inclusive growth in the country.

Having such development patterns under its ambit, NBFCs are now placed under the high-risk category for non-compliance with government standards. While this move by the Government reduces its legality to a large extent, the question remains whether the masses will benefit from NBFCs or will such agencies result in stealing public funds. However, this move by the Government was to inform the masses about how small-scale banking industries can result in wrongful nature of misusing public funds and function in an unlawful manner.

In the current Indian economy, with the unemployment rate just under 5%, more companies, startups and organizations...